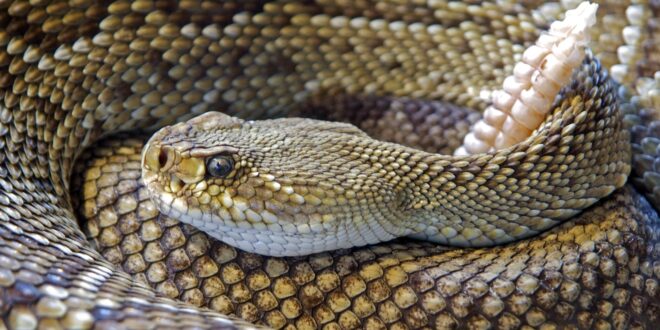 The following is an enlightening story. It teaches that it’s never to late to learn a lesson in life… especially if it can save a life!

A man was in his cabin in the middle of a terrible snow storm when he heard a feeble scratching at his door.

He opened it to see a half frozen rattle snake on his doorstep begging to be let in from the bitter cold.

The man said to the snake, “I’m not going to let you in! You’re a rattle snake and you’re going to bite me!”

“No I won’t,” hissed the snake. “Just bring me in and get me warm and I’ll be your friend for life.”

Well, the man let the snake come in and even allowed it to rest upon his chest by the fire to get warm.

When the snake was completely comfortable it bit the man on the neck.

As he was dying, the man said, “but you promised you wouldn’t bite me and would be my friend for life.”

The snake calmly replied… “but you knew I was a snake when you let me in.”

Please know who you allow into your life!

He who walks with wise men will be wise, But the companion of fools will be destroyed. Proverbs 13:20 (NKJV).