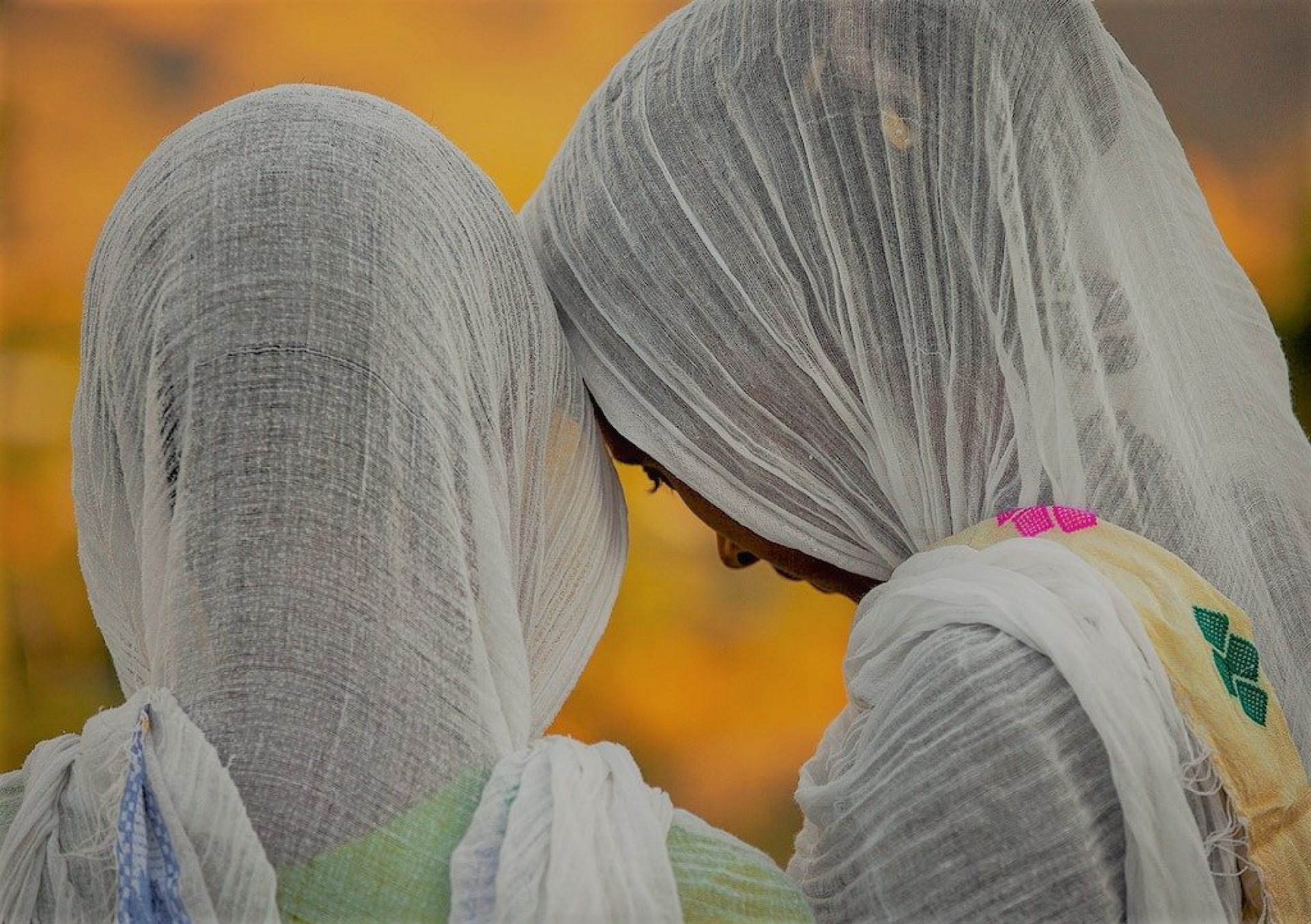 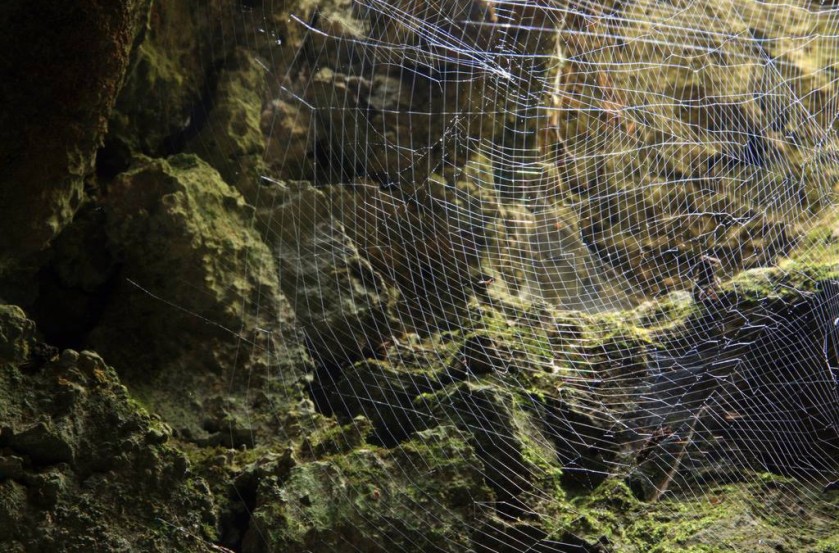 During World War II, a US marine was separated from his unit on a Pacific island. The fighting had been intense, and in the smoke and the crossfire he had lost touch with his comrades.

Alone in the jungle, he could hear enemy soldiers coming in his direction. Scrambling for cover, he found his way up a high ridge to several small caves in the rock. Quickly he crawled inside one of the caves. Although safe for the moment, he realized that once the enemy soldiers looking for him swept up the ridge, they would quickly search all the caves and he would be killed.

As he waited, he prayed, “Lord, if it be your will, please protect me. Whatever your will though, I love you and trust you. Amen.”

After praying, he lay quietly listening to the enemy! They begin to draw close. He thought, “Well, I guess the Lord isn’t going to help me out of this one.” Then he saw a spider begin to build a web over the front of his cave.

As he watched, listening to the enemy searching for him all the while, the spider layered strand after strand of web across the opening of the cave.

“Ahah, he thought. “What I need is a brick wall and what the Lord has sent me is a spider web. God does have a sense of humor.”

As the enemy drew closer he watched from the darkness of his hideout and could see them searching one cave after another. As they came to his, he got ready to make his last stand. To his amazement, however, after glancing in the direction of his cave, they moved on. Suddenly, he realized that with the spider web over the entrance, his cave looked as if no one had entered for quite a while. “Lord, forgive me,” prayed the young man. “I had forgotten that in you a spider’s web is stronger than a brick wall.”

We all face times of great trouble. When we do, it is so easy to forget the victories that God would work in our lives, sometimes in the most surprising ways. As the great leader, Nehemiah, reminded the people of Israel when they faced the task of rebuilding Jerusalem, “In God we will have success!” [Nehemiah 2:20]

Whatever is happening in your life, with God, a Mere spider’s web can become a brick wall of protection. Believe He is with you always and you will see His great power and love for you.