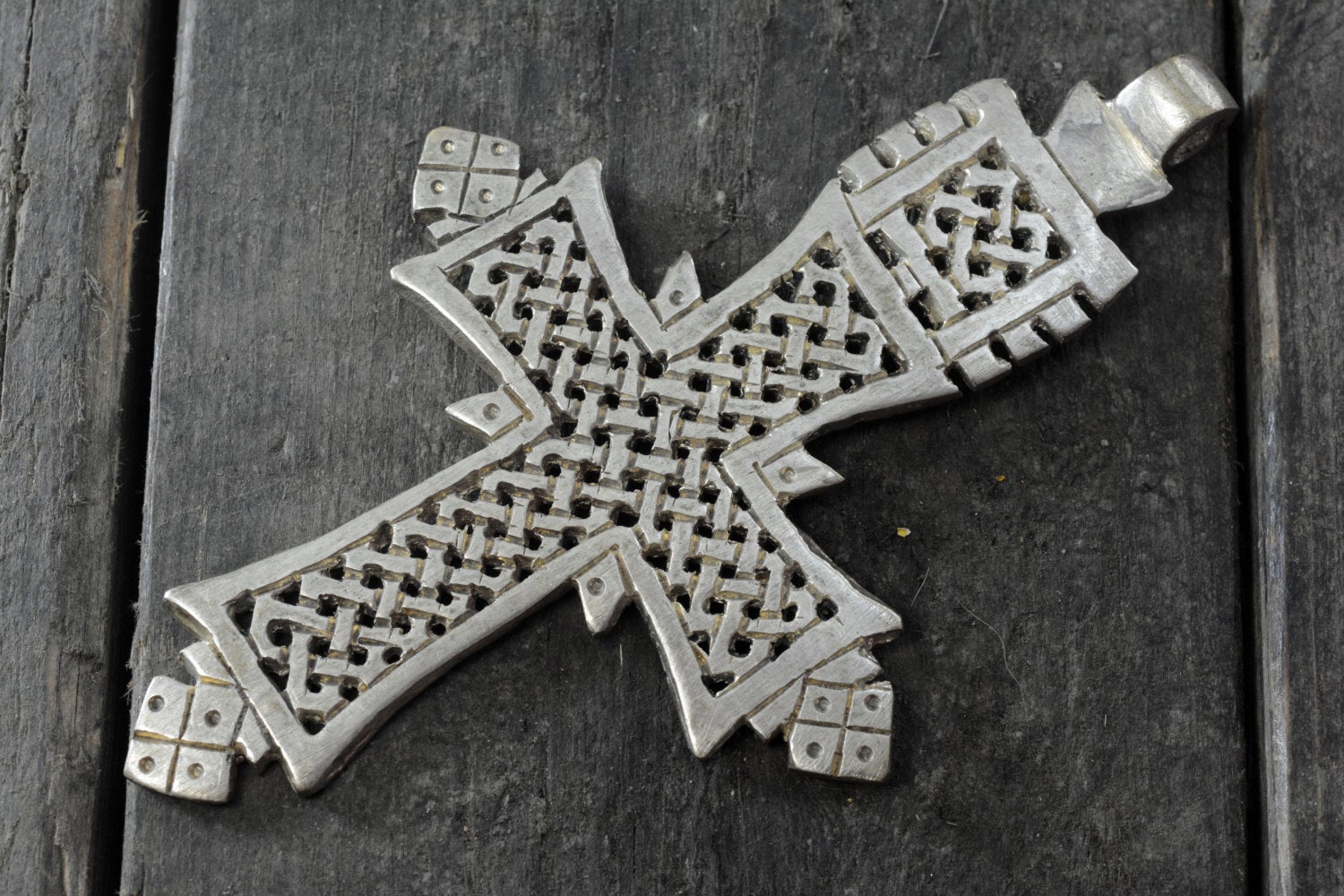 Early in the nineteenth century, the King of Prussia, Frederick William III, found his nation in great trouble. He had been attempting to bring prosperity to his land, but constant wars had drained the treasury. After prayerful consideration, he wrote an open letter to the women of Prussia asking them voluntarily to bring their silver and gold to be melted down.

He offered a small token of appreciation to anyone who contributed. In exchange for their jewelry, he gave them a simple cross made of iron. It was inscribed, “I gave gold for iron, 1813.” The response was overwhelming. The women of Prussia prized the gift from the king more highly than they had prized their former possessions. Women wore the iron cross with pride. In fact, gold jewelry became unfashionable. The Order of the Iron Cross was established, and members wore no ornaments except a cross of iron for all to see.

Today, we need an order of people who are committed to the King of Kings: people who will sacrifice for God’s kingdom, people who esteem God’s favor more than the esteem of friends and strangers. As our Lord and Savior Jesus Christ said, “If anyone desires to come after Me, let him deny himself, and take up his cross, and follow Me (Matthew 16:24 NKJV).