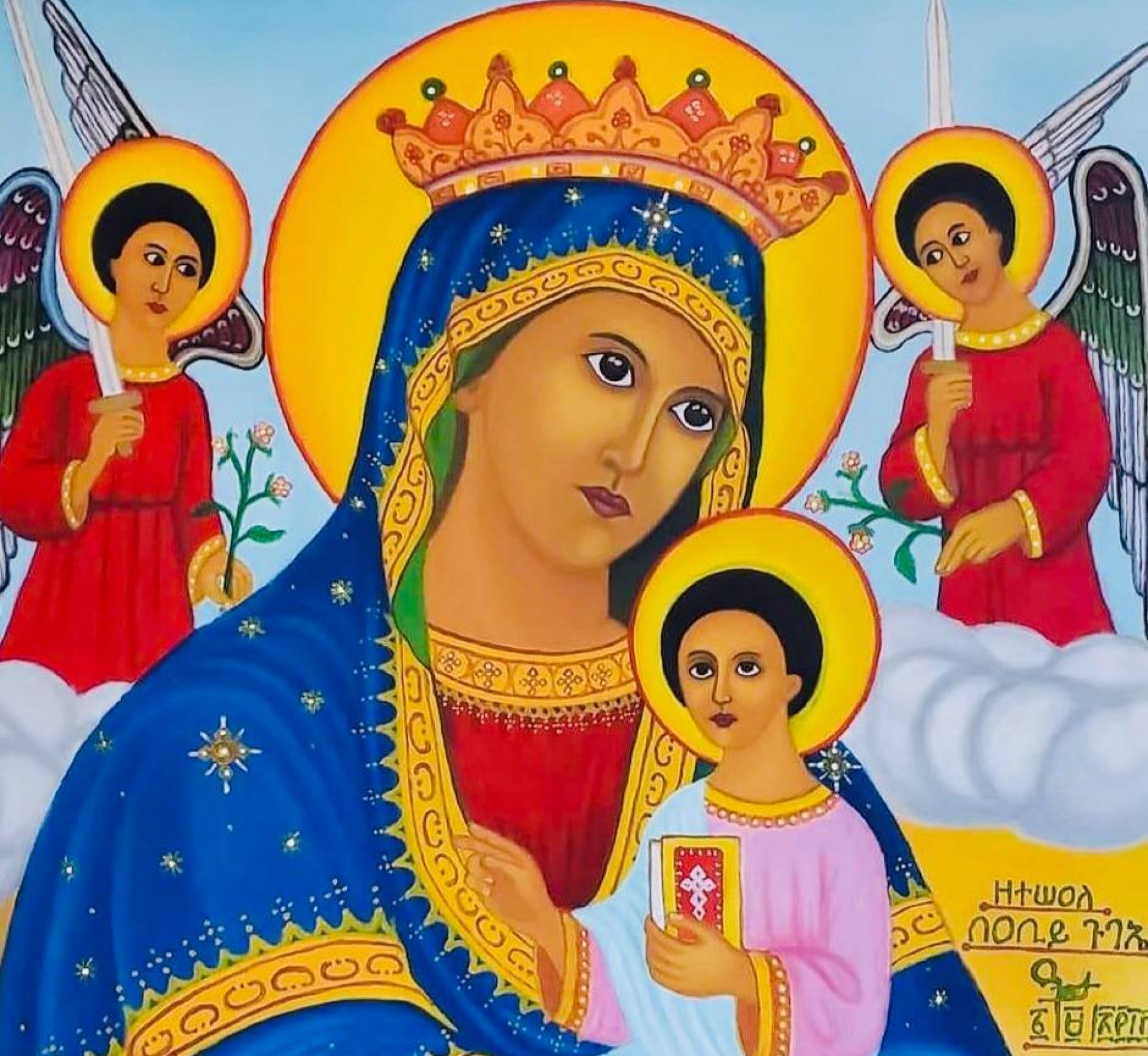 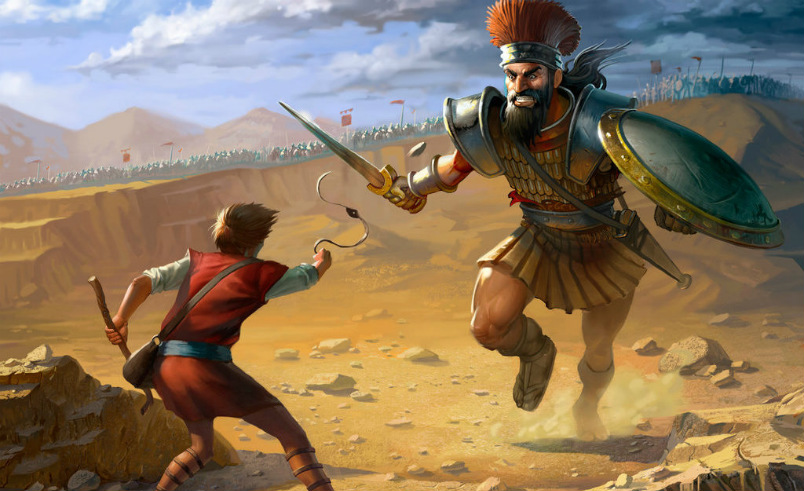 Everybody called Goliath a giant and they focused on how they could not defeat him. They talked about his strength, his size, and his skills. The Israelites and David’s brothers were afraid and intimidated, wondering what they were going to do.

When David told them he wanted to fight Goliath they said, “You can’t fight him, you’re just a kid, you’re too small, you don’t have a chance.” But David knew with God by his side, he could defeat Goliath. When David faced Goliath, he never called him a giant. Not once did he give him credit for being that big. David didn’t deny it, but he didn’t dwell on it. His attitude was: “If I’m magnifying anything, I will only magnify the source of my strength. I’m not focusing on how big my problems are. I’m focusing on how big my God is.“

They continued to warn him, “David, you better be careful, you’re going to get out there and get hurt. Goliath is too big to hit.” David said, “No he’s too big to miss.” David knew he was strong in the Lord and he wasn’t alone. All the forces of Heaven were backing him up.

He went out, stood before Goliath and said, “You come against me with a sword and a shield, but I come against you in the name of the Lord of Israel!” David was magnifying our amazing God, he was talking about God’s goodness. This teenage boy who was half the giant’s size with no chance in the world, defeated this huge giant. How? David never focused on how big his problem was, he focused on how big God is!

As a Tewahedo Orthodox Girl, always remember within a blink of an eye, God can change your circumstance. Whenever you are faced with a problem, don’t dwell on it and stop focusing on how big it is. Instead, focus on how big God is and tell your problem… Dear Problem, My God is bigger than you!

Ah, Lord God! It is you who have made the heavens and the earth by your great power and by your outstretched arm! Nothing is too hard for you. Jeremiah 32:17 (NKJV)