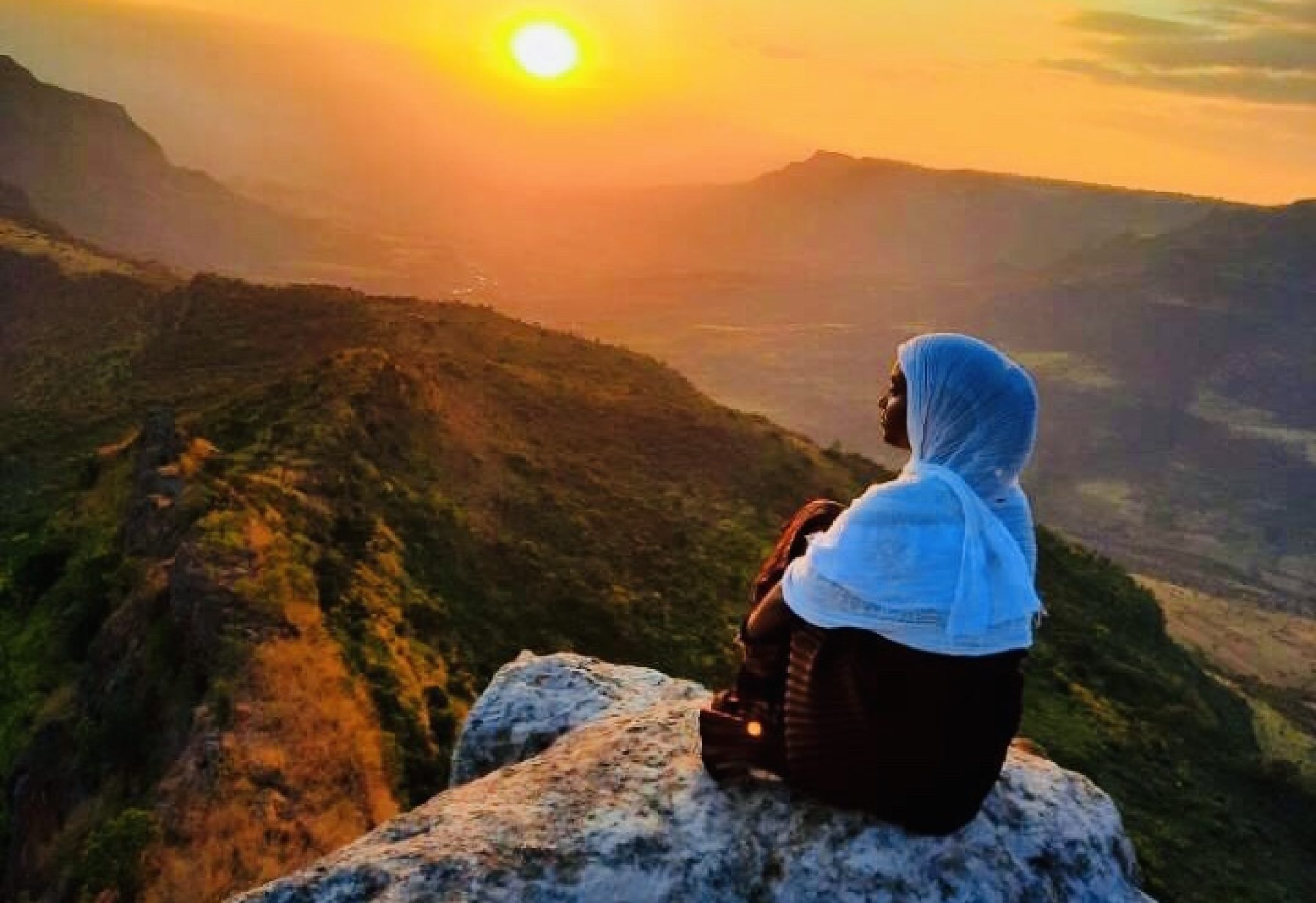 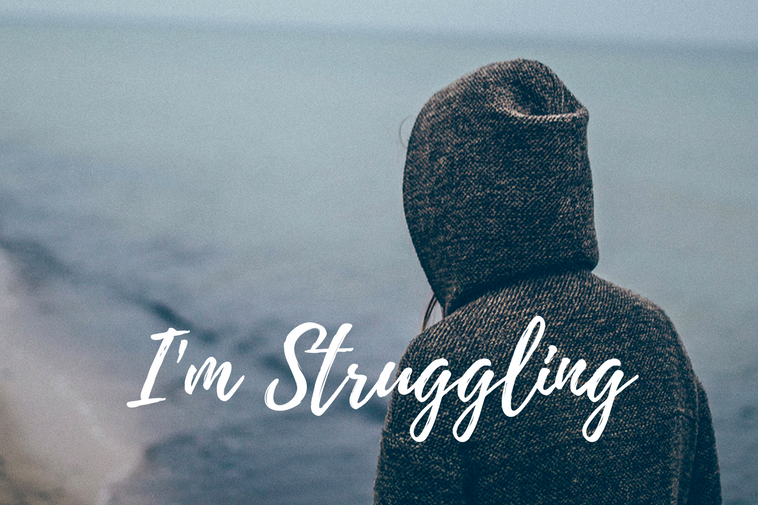 In life, things happen around us, things happen to us, but the only thing that truly matters is how you choose to react to it and what you make out of it.  If you are struggling,  the following story is for you. Enjoy!

Once upon a time, a daughter complained to her father that her life was miserable and that she didn’t know how she was going to make it. She was tired of fighting and struggling all the time. It seemed just as one problem was solved, another one soon followed. Her father, a chef, took her to the kitchen. He filled three pots with water and placed each on a high fire.

Once the three pots began to boil, he placed potatoes in one pot, eggs in the second pot and ground coffee beans in the third pot. He then let them sit and boil, without saying a word to his daughter. The daughter moaned and impatiently waited, wondering what he was doing. After twenty minutes he turned off the burners. He took the potatoes out of the pot and placed them in a bowl. He pulled the eggs out and placed them in a bowl. He then ladled the coffee out and placed it in a cup.

Turning to her, he asked. “Daughter, what do you see?” “Potatoes, eggs and coffee,” she hastily replied.

“Look closer”, he said, “and touch the potatoes.” She did and noted that they were soft.

He then asked her to take an egg and break it. After pulling off the shell, she observed the hard-boiled egg.

Finally, he asked her to sip the coffee. Its rich aroma brought a smile to her face.

“Father, what does this mean?” she asked.

“Which one are you?” he asked his daughter. “When adversity knocks on your door, how do you respond? Are you a potato, an egg, or a coffee bean?

Life is all about learning, adopting and converting all the struggles that we experience into something positive!

He gives power to the weak, and to those who have no might He increases strength.
Isaiah 40:29 (NKJV)